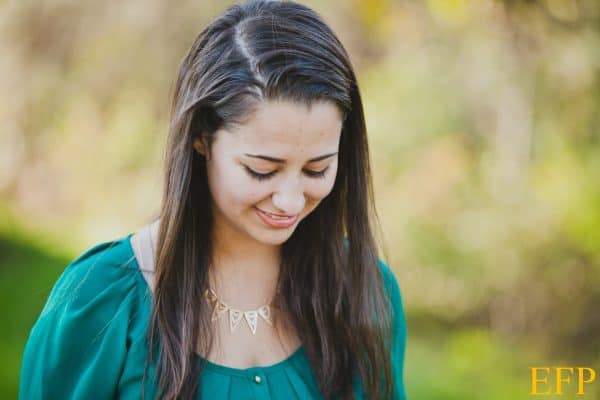 If you’ve been following my blog for awhile then you will know this has been a long time coming. It’s been over 3 years that we’ve been on this journey and even though today is the day that it becomes final, and legal, it still doesn’t seem real.

I haven’t posted an adoption update in almost a year because it’s been a very difficult year. Shortly after my last update Gabriella’s counselor suddenly passed away, after only a 3 month battle with cancer. It was a devastating loss, a huge change that we weren’t expecting and one that was really hard for Gabriella. This was only the beginning of the difficulties we have faced over the last year, most of them too difficult to even put into words.

Lots of people adopt, it’s a very common thing in our culture, but it’s so hard bringing an older child into your home because there are very few people that adopt older children, and that understand the difficulties you are facing. It’s this very thing that made Matt and I feel so alone this last year. We quickly realized that when the crap hit the fan we had very little support around us. No one, not even our families, were asking us how we were doing, how things were going, and if we needed support. It was at that point that we went over to our neighbors one Tuesday evening, (we hang out with them and drink wine every Tuesday night after all our kids are in bed) and my friend Christi looked at me and said, “you look terrible, is everything okay?” And I lost it. I broke down in tears, and for 2 hours Matt and I shared what was going on, our struggles, our pain, our feelings of loneliness and the struggle that’s real when God calls you to something, you’re faithful to do it, and then you question why.

It was after that night that Christi decided to throw us a “night of encouragement”. She gathered a handful of our friends and we spent and evening at our house sharing our hearts, reading my original blog post on this topic, and they all reminded us why we were on this journey and that God is faithful. I was also super convicted that night because of a word that was spoken by Christi’s husband, who said something like this (I don’t remember the exact word for word, just what it said to my heart), “I’m reminded of the story of Jonah. God asked Jonah to go speak to the people of Nineveh, which he didn’t want to do. In the end, after he ended up being obedient, he was angry and bitter about it. You’ve already been obedient to the Lord but you have a choice, do you want to end up being bitter about it, or do you want to choose joy and see God’s hand at work, even though it’s not what you thought it would look like?”

Yikes. That hit me like a sword to my heart. I don’t want to end up bitter and angry like Jonah, I want to be able to rejoice with the Lord and see His hand at work, even when it hurts. That night was a turning point for us. It gave us the strength and the courage we needed to start asking for help from our friends, when we needed it, to meet with some of our family members and have hard talks with them, telling them we didn’t feel supported by them, sharing our pain and being vulnerable. 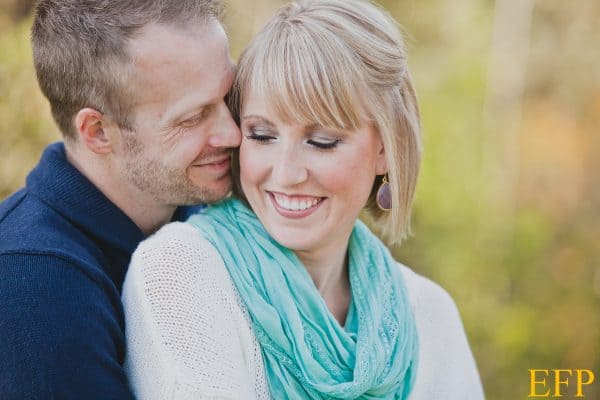 Even though our situation hadn’t changed, we had changed, we felt stronger and we were a team. Matt and I have learned so much over the last couple years, of this adoption journey, but I think one of the biggest, and hardest things we’ve learned is to not carry the burden. Let me tell you, it’s SO hard when you are being told you’re failing as a parent, in one form or another, to not carry that burden. But we’ve learned that it’s not ours to carry; if we are doing everything we can to parent, provide, set boundaries, be obedient to the Lord, even if we do everything right and we’re still “failing”, we can’t own that. I know that probably seems like a no brainer to anyone in a “normal” parenting situation but it wasn’t for us. This concept was something God had to speak to us through individuals around us, the few others we’ve connected with, that have been in our same shoes. We’ve had to wrap our brains around the idea that we can try to be the best parents possible but still never be good enough, and that is okay as long as we are being obedient and we don’t end up bitter, like Jonah.

The hardest piece of the puzzle has been watching how all of this has affected Malea (who is 6 years old). For the most part she has stayed faithful in loving her sister even when she doesn’t feel loved in return. However, recently we’ve had some really hard talks where she’s opened up to me and asked me why sissy doesn’t love her and she told me she’s sad that I brought sissy into our home. All these things make me want to melt into a puddle of tears on the ground but I stay strong for Malea and with the Lord’s strength I’ve been able to turn these conversations into really important lessons about obedience to the things God calls us to, even when it’s not easy and sometimes it hurts. I shared with her that it’s been hard for mommy and daddy too, but that at the end of the day obedience to the Lord is the most important thing. 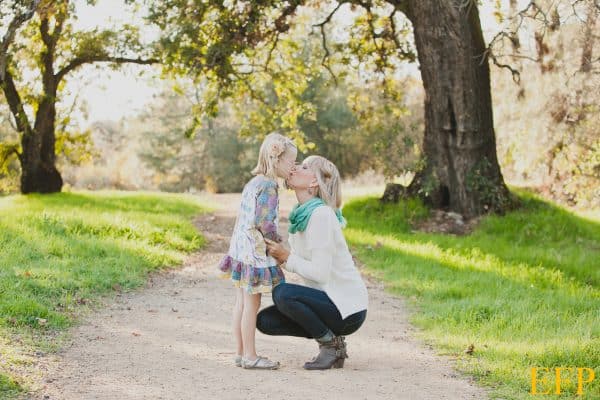 People tell me all the time, “you guys are doing such a great thing” and my response is, “well we’re doing something.” I’m not sure if what we are doing is a “great thing”, I’ll let the Lord decide that on judgement day, because I know I definitely fail a lot. But what I do know, beyond a shadow of a doubt is that we are doing something. We didn’t sit back and wait for someone else to hear the same thing from the Lord, so we didn’t have to do it, we leaped right in head first. We definitely knew it would change everything, and that Malea’s childhood would be completely different, but I’m glad it has changed everything because we are better people, we have a better marriage, I’m having conversations with my 6 year old that some parents probably never have with their children, because we chose to listen and to be obedient. So even if what we are doing it’s necessarily a “great thing”, at the end of the day, even when I want to quit, I know that I will be able to stand in front of the Lord someday and say that I did “something”.

I know this is a lot, probably not what you were expecting from an Adoption Update, but it’s the real, honest and sometimes ugly truth. Which brings us back to today. You’ve seen countless changes in our home over the last two years – bathroom makeovers, kitchen makeovers, backyard makeovers, etc. but today our home, our family, is getting the biggest makeover of all. Today we go from being a family of 3 with a foster child living in our home, to a family of 4. Gabriella, for the first time in her entire 17 years and 11 months, will belong. For the first time ever she will have a family that has accepted her, that is for her, who wants to see her succeed and who will fight for her, even through all the really painful things. We mark today as the day that the old becomes the new and our daughter officially becomes Gabriella Moseley.

To read our story from the beginning click HERE. 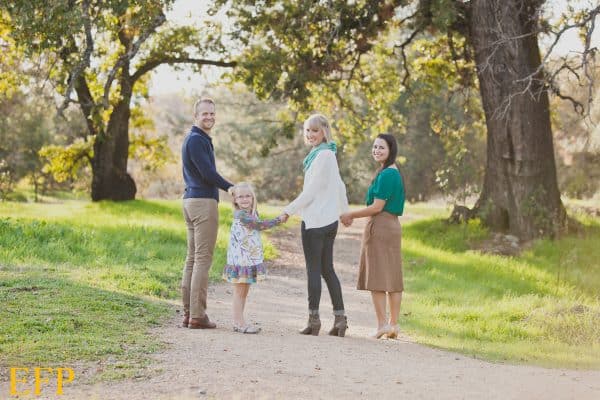 All photos were taken by Brett and Emily Photographers last November. 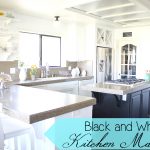 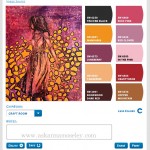