Who wants to hear a totally crazy, amazing, God story?

I’m glad you do because I’ve got a good one for you!  The last few months have been absolutely crazy and I feel like we are in a constant state of waiting on the Lord.  This particular story is about God’s house that someday we will own.  Let me explain…

A few months ago we weren’t even planning on moving but since we have been working with the girls that have been rescued from sex trafficking, and eventually want to adopt one (see this post for details), we started thinking that our current home isn’t going to be big enough.  We live in a small 1300 square foot house that has only 3 bedrooms, one of which is my office.  So the thought has been rolling around in our heads that before we adopt a girl, we need a bigger house, with at least one more bedroom.  At the very beginning of the year my husband started praying that God would give us a bigger house, knowing that it would have to be the Lord because we aren’t in a place where we can purchase another house.

Then about 2 months ago the Lord answered his prayers.  My husband, who is a banker, was at work one day when a friend mentioned to him that his friend was selling a house.  Matt, jokingly, said, “I’ll buy it.”  After talking to his co-worker a bit more, he learned that the house was WAY over our budget but for some reason when he got home that night he mentioned it to me anyway.  We looked at the pictures that night and thought it would make a great house for our growing family, but again, it is WAY over our price range.

The next morning I ended up having to take Malea to school (I carpool so normally I only pick up) and on my way home I heard the Lord tell me to go by and ask Him to give us the house.  I tried to argue with Him and said, “I don’t want to go by the house because then I’m going to want the house, and I don’t want the house because we can’t afford the house.”  But then I heard the Lord tell me to go by the house again.  In my mind I was thinking “this is crazy” but then I heard him say, “I’ve done crazier things” and there is no arguing with that, so I obeyed.  That morning, on my way home I drove by the house.  I parked in front of the house and said, “Lord please give us this house.”  Immediately I felt the Holy Spirit fill my car and I was overwhelmed by His presence.  I had a lot to get done that morning, and I didn’t want to creep out the neighbors, so after asking for the house I headed home.

That afternoon a good friend of mine stopped by our house to drop something off and I told her the story.  She asked if she could pray for me so of course I said yes!  When she was praying she heard the Lord say that he wanted to give us provision and she started to get emotional sensing that God was about to do something really big.  Later that evening I told Matt everything that had happened that day, and that God was going to give us the house. Being a banker, I could see the numbers start rolling around in his mind but I told him not to worry about the numbers because God was going to provide.  After dinner we decided to drive by the house again because he wanted to pray and ask God to give him the faith to believe that He could give us the house.  While we were there praying I, again, felt the Holy Spirit fill the car.  At that point I knew God’s presence was all around that house, just waiting for us!

The next day at work Matt talked to his friend and set up an appointment for us to walk through the house the next Monday (4 days later).  Over the weekend Matt prayed about it and I tried not to think about it because I didn’t want to be too anxious about the meeting.  I did continue to pray though and ask God to prepare the owners hearts for our meeting.  When Monday finally rolled around I was getting ready for the meeting and praying when the Lord brought Matthew 7:11 to my mind: “So if you sinful people know how to give good gifts to your children, how much more will your heavenly Father give good gifts to those who ask him.”  I started thinking about how long we had been planning, saving and preparing to take Malea to Disneyland for her birthday, and how excited we were about taking her.  Then I started thinking, “how long has the Lord been planning, preparing and getting excited about giving us this house.”  We were taking Malea to Disneyland for her birthday because it was the very best gift we could think to give her and how long had God been preparing this house for us because He knew it would fit all our needs, and more, for our growing family and the vision He has given us to work with victims of sex trafficking!  CRAZY!!!  He is SO good!

So that afternoon, February 18th, we went to look at the house and meet the owners.  Matt and I had total peace when we were there.  The house was/is amazing and if fits all of our need plus it has a huge list of things we would never ask for, but have always wanted!  The owners were awesome, we got to share some of our story with them and tell them why we were looking for a bigger home.  The only thing I don’t love about the house is that it’s outdated and every single thing in the house needs to be painted, but this is also a good thing because it will provide me with about a million and one blog posts! {wink}

After being in the home I knew for sure that God was going to give us this house, it’s perfect.  I had total peace being there and part of me felt like asking the owners, “so when do we get the keys?”.  But there was still the little issue of money.  Fortunately our God is a big God and He has all the resources of Heaven to pay for the house!

I don’t know how, when or any of the details, of how we will end up in this house, and frankly I feel crazy sometimes for thinking we will own it someday.  But what I do know is that God has told us to ask for it, so we are asking for it.  My daughter, in her young and pure faith, already talks about the house as if it’s ours.  She talks about swimming in the pool and painting her room sparkly white and I know, in her mind she sees us living there.  God has also given Matt and I great visions of the house and I know that even though we aren’t there yet, that He is preparing it for us and filling it with His Spirit.  He has also shown us that it will be a place of healing and a place where His glory will be revealed to the brokenhearted.  I can’t wait, it’s going to be A-MAZ-ING!

I know this post is so far from my regular topics but I want you to know where we are at, what God is doing in our lives and in our adoption journey {also hopefully this will explain why I’m so scatter brained sometimes}.  As we continue to hang out with girls that have been trafficked and grow closer to knowing who our Gabriella is we have to prepare in every way possible to bring her home.  A couple weeks ago God spoke to me and reminded me that often times He doesn’t give us what we need until we need it, and I feel like the timing of us getting our new home could be tied in with the timing of bringing our daughter home.  Who knows.  All I know is that God is in control and that His timing is perfect. 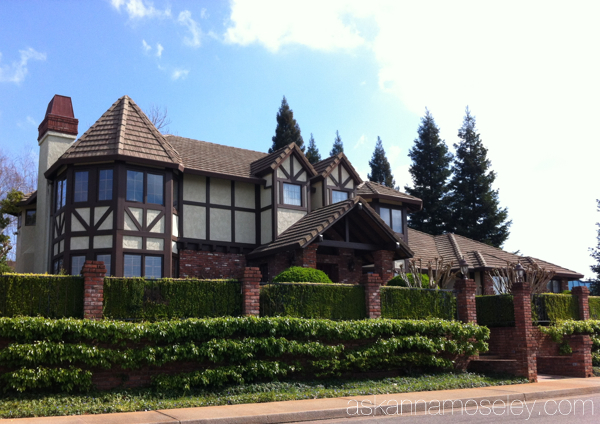 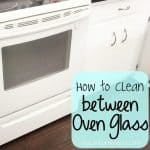 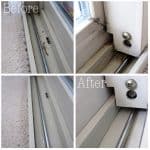 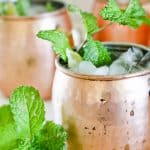 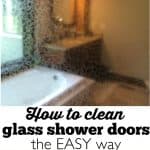 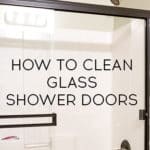 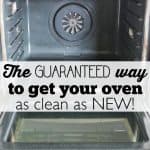 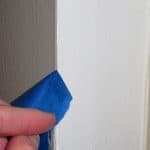 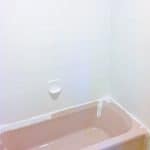 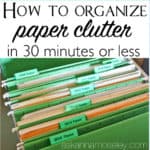 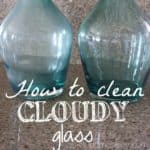 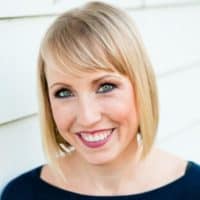