It has been a VERY long time since I wrote an adoption update. This month our daughter turned 17, yep, that’s right, I have a 17 year old (yikes!). She asked me to make a cake for her dinner party and while I was making the cake I felt like it was such a good representation of where we are at as a family, so today I’m sharing the pictures of her cake, along with our story. 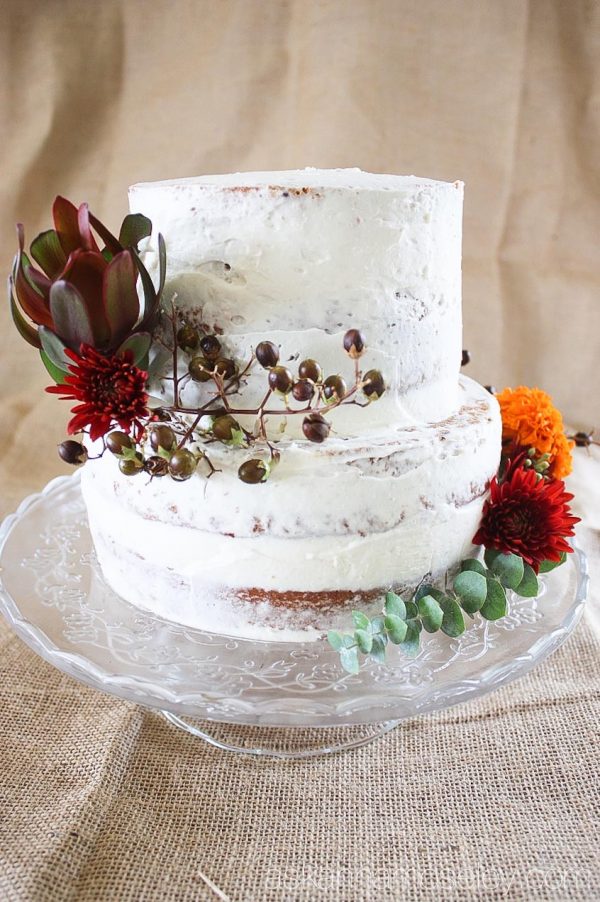 Let me be the first to say it, adoption is hard. Not that I ever thought it would be easy but I never imagined the way it would stretch and pull me and expose things I didn’t know were hidden inside of me.

Have you ever heard of a “naked cake”? I hadn’t either until Gabriella came to me and asked me to make one for her. At first I was kind of annoyed because I like making pretty cakes, cakes that look pretty on the outside and taste delicious on the inside. But then I realized something, naked cakes are pretty too, but in their own unique way. 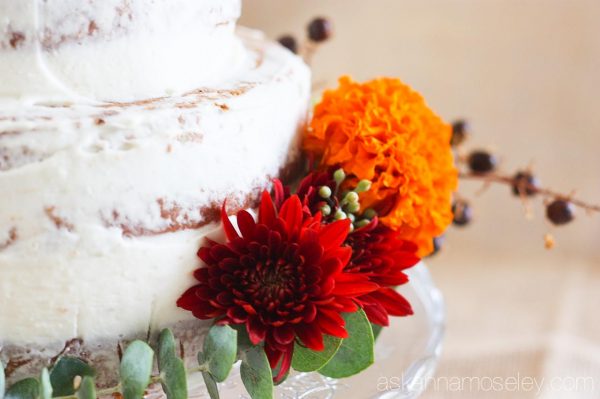 They aren’t perfect on the outside like a pinwheel cake or a button cake, they are exposed, which is exactly what adoption has done to me, to my daughter, to our family. I have wounds that are being exposed, that don’t always look pretty when they come out, but they are making me more beautiful each day as I chose to work through them. 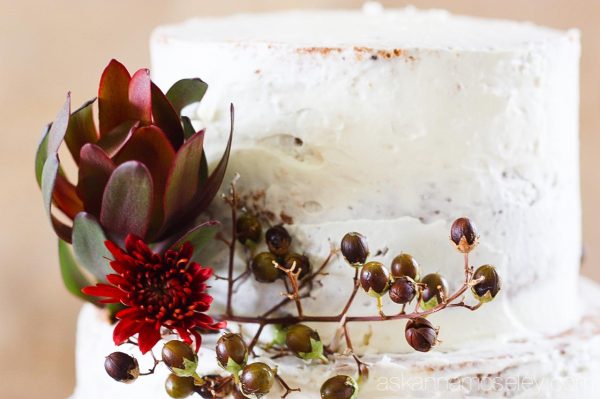 And my daughter has wounds, lots of wounds, because she’s never known a family’s love, no one that has ever said they loved her has stuck around, she’s been abandoned time after time. And when those wounds come out, when they rear their ugly head in the form of depression, attitude, walls all around her to protect herself, they aren’t pretty either. But every day that she chooses to stay, to endure love, to work through those wounds, everyday she is a little more beautiful. 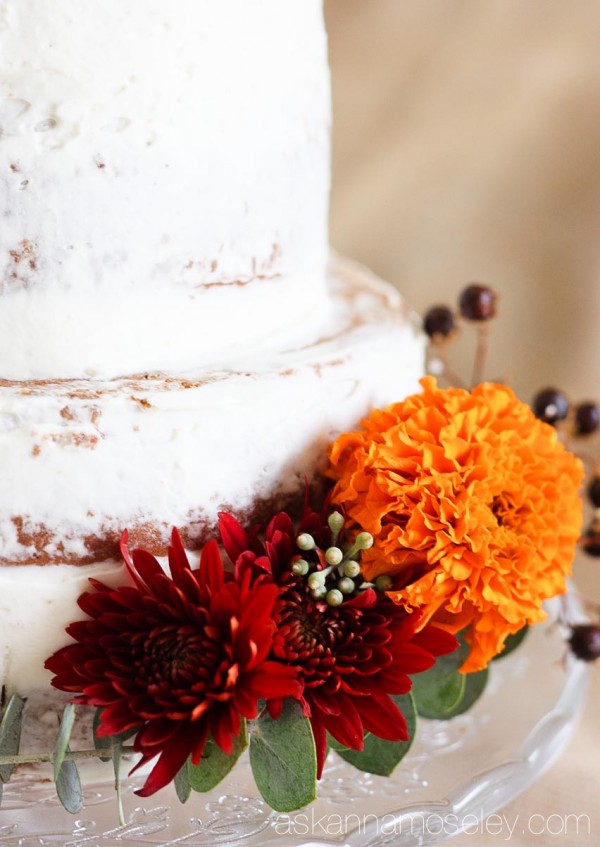 There have been days and weeks where I thought it would never look pretty, where we’d be stuck in this ugly, miserable place forever. I’ve never questioned “why” God asked us to adopt because I know His love is so great and that His heart is to save His children. But there have been many days that I’ve questioned “at what cost”? So we rescued a girl, we gave her a life, a home, a family, but at what cost? Sometimes I feel like that decision has cost us everything. 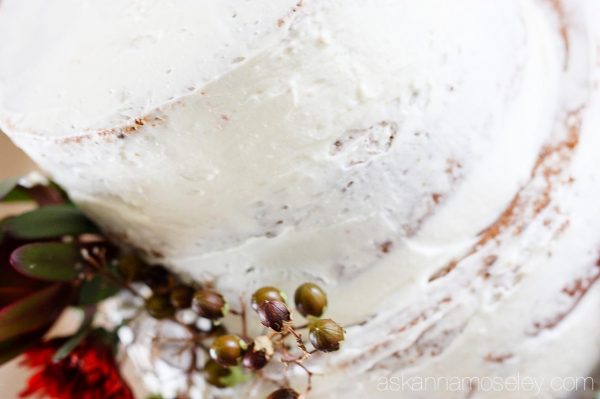 It has cost us so much. Sometimes I look at my friends, and their “normal” lives and wonder what it would be like. But then I wonder if I could ever be happy living a “normal” life, knowing I hadn’t taken the risk that God asked me to. And then I leap. 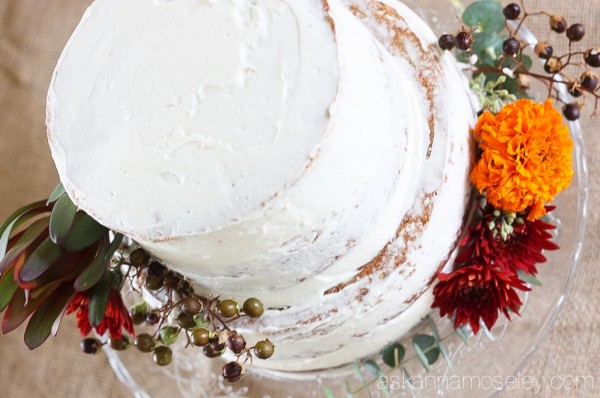 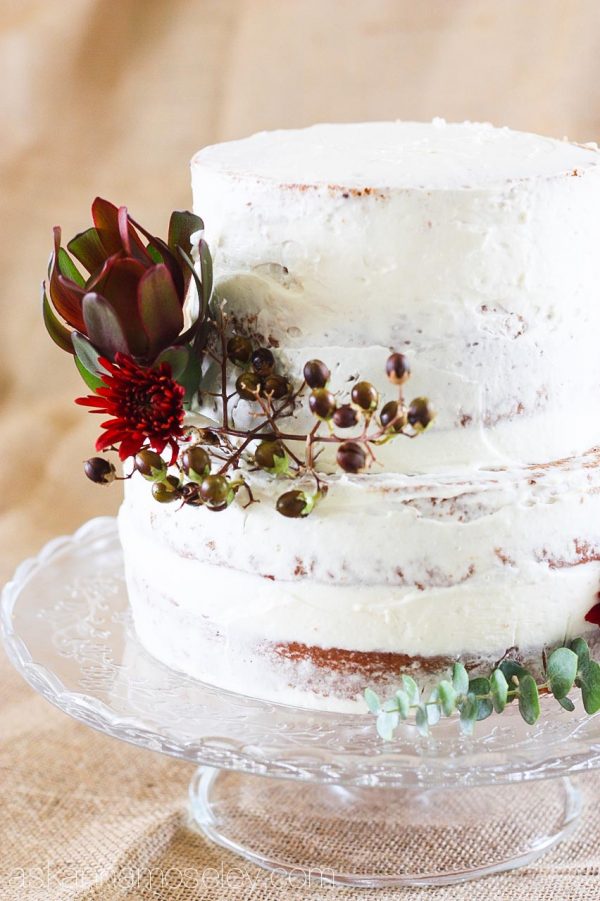 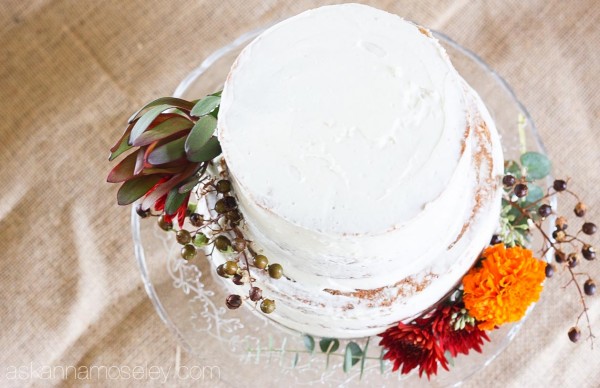 I know it’s not the adoption update you probably expected but I want to be real, I want you to really know me and to know where we are at. Because adoption is hard, but just like Gabriella’s naked cake, the more it is shaped and loved by it’s creator, the more beautiful it becomes, not perfect, but beautiful. 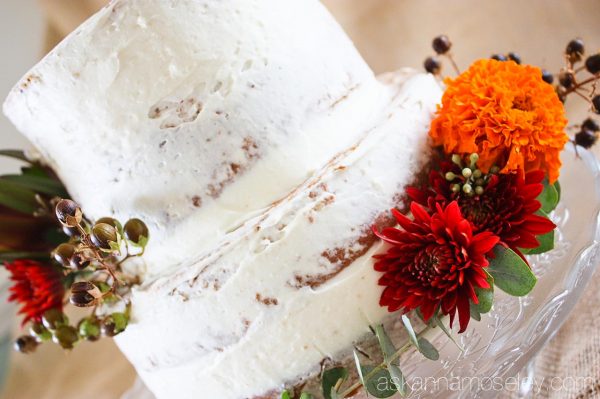 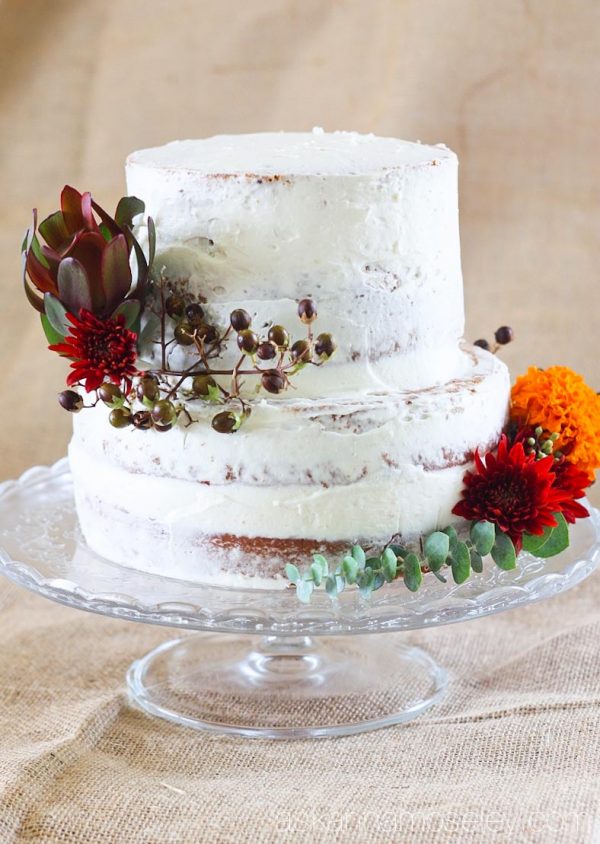 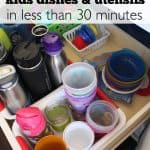 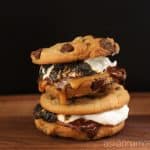