I ended my last post about our house story by saying, “All I know is that God is in control and that His timing is perfect.” Well a few months later I can tell you how true that is!  Today I’m going to share our continued house story and how it’s even better than I could have imagined.

The day after I got back from Cambodia, my husband told me that “our” English Tudor home was in escrow. At first I wasn’t too worried about it because it had been in escrow 2 other times and fallen out so I figured that would happen again. However in my heart I was wrestling because I really felt like this time the sale was going to go through. I was so confused because I knew I had heard God tell me to ask for that house, so what did it mean now that someone else was buying it? Even though the situation looked hopeless (like we would never end up with the house) I knew that I had to continue to trust God, and that He knew what He was doing.

A week went by and the sale on the English Tudor was supposed to be closing any day… they still hadn’t backed out. So I decided that God must have a different timing for us to live in the house. But that weekend I was telling my friend about the situation, and she told me about a house that was for sale in our price range, that her friends were moving out of.  They had been renting the house but it was going to be going on the market and my friend thought it had a lot of the things we were looking for in a house. I asked her what the address was, so we could go look at the house and when she told me I just laughed. The house she was telling me about was literally across the street and down two houses.  I thought, “Oh God, you are funny.” Two days later we were walking through the house with the selling agent.

Turns out the house across the street is awesome too. And the thing is, God had told us to ask for the other house so I knew He wouldn’t give us anything less than what was in that house, and He did not disappoint. Writing this makes me want to cry because God is so good and He knows our needs. So since this other house was across the street, from the English Tudor, that meant it had views. Views of the river and views of a huge green belt that no one can ever build on. It’s also a huge lot and it’s super private because there aren’t houses on either side of it. It also has a bigger pool and a HUGE lawn, which the English Tudor did not have (perfect for more parties like my 1920’s party and Mad Men party!). The new house is also very open, you walk in and you look over the living room which has a wall of windows on the other side, which looks out onto the green belt, it’s awesome. The house is old so it needs a lot, I mean A LOT, of work but you know me, I love a good project and I love having good makeovers to show you!

Okay, so we looked at the house on Monday, made an offer, countered back and forth with the seller a little, and the next Monday we had a deal. Two weeks after I found out “our” English Tudor was being bought by someone else we were buying a different house, a better house, that’s right across the street!!! Not only that but the seller wants to close on the 24th, yes, July 24th, so almost exactly one month after I got back from Cambodia, and found out the other house was sold, we’ll be moving into our new house. I can’t help but laugh because it’s just crazy! I’m also really excited to meet our new neighbors, the ones that bought the other house, because they have 3 young kids that I’m sure Malea will end up being friends with!

Here are a few pictures of the house, I can’t wait to show you the inside, and share all the projects I have planned! 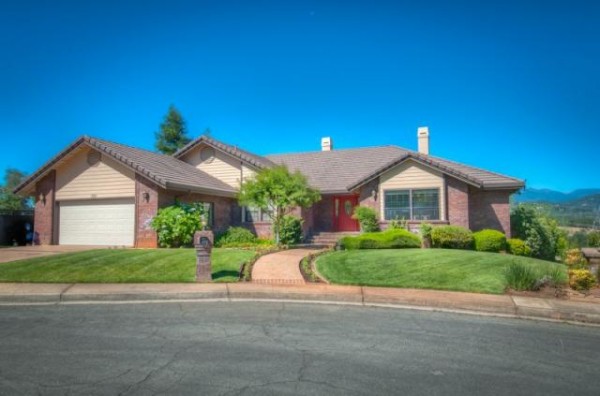 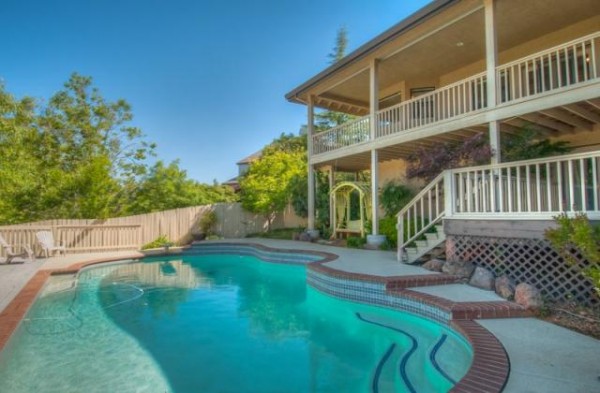 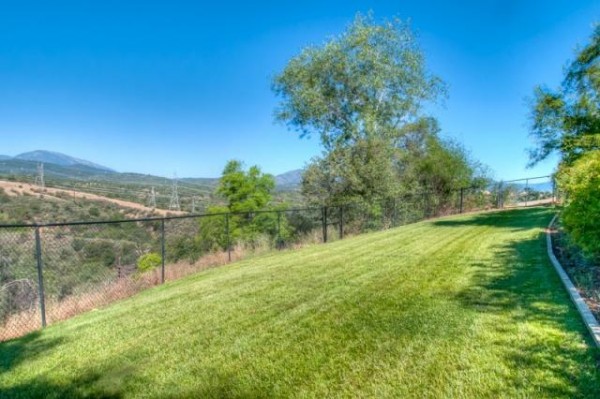 I also want to say a HUGE thank you to all of you who commented, and emailed me, after my first post, telling me your personal stories about how God had spoken to you and provided for you. I can’t even tell you how encouraged I was by all of you and your stories and over the last few months I have thought about your stories, and it has increased my faith dramatically! I never want to stop telling stories about God’s goodness and how He provides for His children! Thank you for encouraging me on this crazy journey and for being a part of our story! 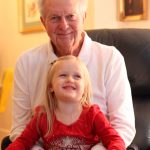 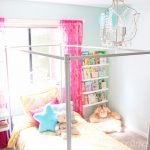