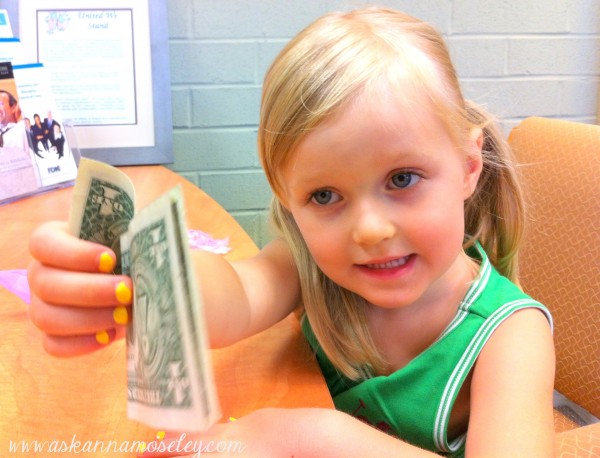 I wanted to do a follow up post to my post “Creating a Chore List for Malea” because I’ve had quite a few people asking me how it’s working and how she’s doing with all her new jobs.

I can honestly say that she’s doing great!  She has totally taken ownership of her jobs and I can tell that she is proud of herself at the end of the day when she gets to check off the jobs she completed that day.  I knew turning some of her regular “chores” into jobs would make it easier to get her to do them, but I had no idea how much easier it would be!  Now when we ask her to clean up her room or take over her dishes she says, “Is that one of my jobs?” and when we say, “yes” she does it without complaining!  Every once in awhile she will complain about having to pick up her toys but as soon as I say, “I’m happy to do your job for you” she always says, “NO, I want to buy…” whatever it is she’s saving for at the time.

I can’t even tell you how proud of her I was the first time we put her money in her little purse and took it to TJ Maxx to buy this Cinderella Barbie doll she’d had her eye on!  Watching her make her first purchase with her own money was a proud moment for me as a mommy! 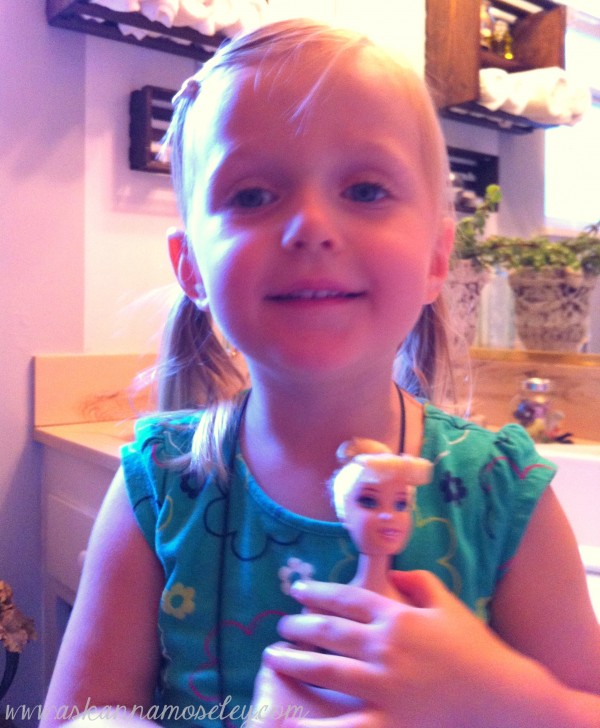 {Sorry for the poor picture quality, it was taken with my phone and it’s hard to get her to hold still!}

I know she was really proud of herself too because everyone we saw for the rest of the week she’d show them the doll and say, “I bought this with my own money that I got from doing my jobs!”

She has also learned a great lesson, patience.  Right after she found the Cinderella doll she also found a stuffed mermaid at the bookstore.  When she had enough money to buy one of them she had to choose which one she was going to buy first.  I could see that it was a hard decision for her but she chose the Cinderella doll and then for the next 2 weeks we just went to the bookstore to “visit” the mermaid.  I think this lesson was so important for her to learn because we can’t always buy everything we want, right when we want it, sometimes we have to wait and save up a little.

Let me tell you, when she finally had enough money to buy the mermaid she was ecstatic!  She marched right into the bookstore, grabbed “Swimmy” (she had already named her) and proudly walked up to buy her.  She now tells everyone that she bought Swimmy and Cinderella with her own money!  It’s adorable and I love how proud of herself she is! 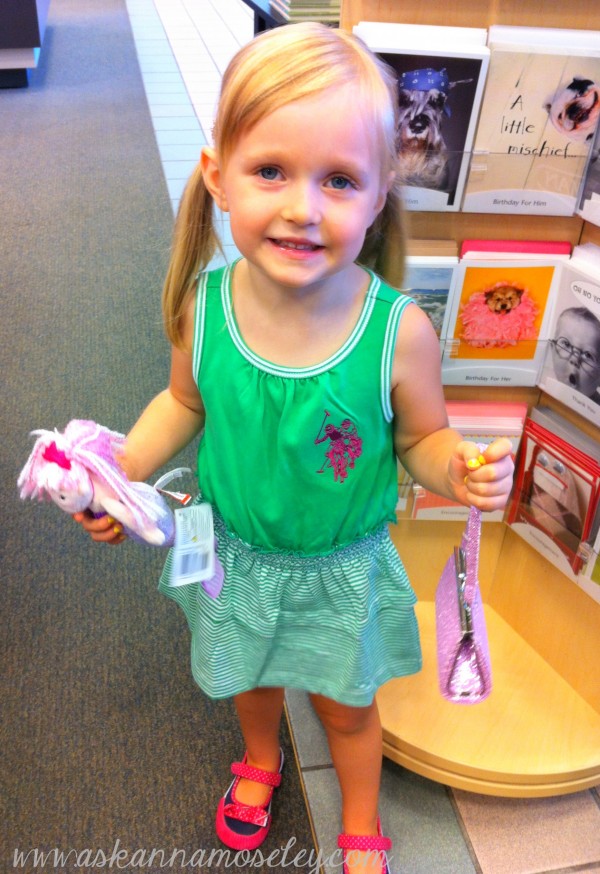 It’s been fun taking her to buy toys with her money but I think I am most proud of her for what she’s doing with the 20% of the rest of her money!  10% of her wages go into savings and the other 10% goes to God.

Last Friday I took her to her Daddy’s bank and she got to open her own bank account!  She opened the account with $2.11, and I was so proud!  I told her it was going to be her “saving for a car” account so now she tells people she’s already saving for her car.  She told the account specialist that she wants a rainbow colored Jeep.  I love it! 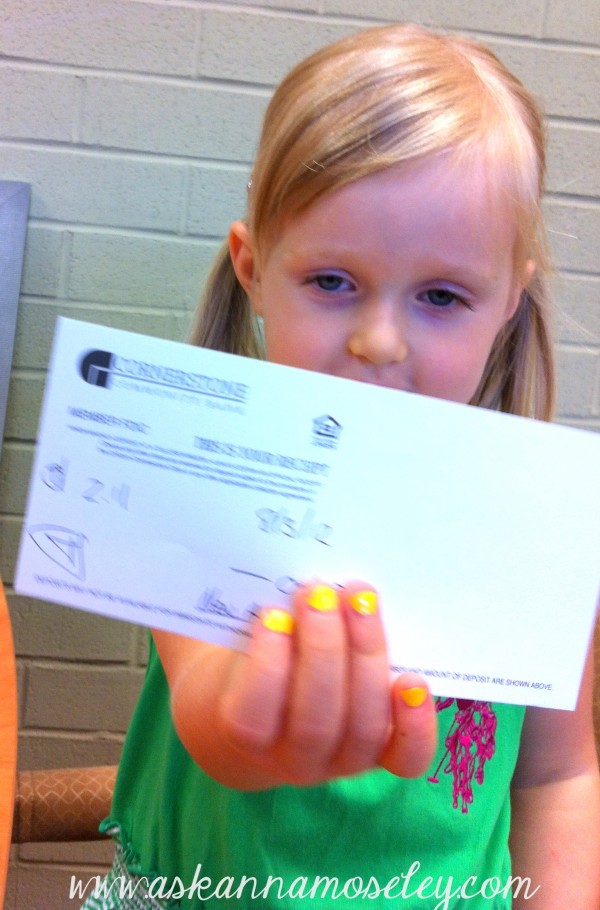 Then on Sunday I put the money in her “Giving to God” bucket in her little purse and she carried it with her to church.  When we got to church I took her up to the front and helped her put the money in the offering plate.  I was seriously so proud that I wanted to cry.  I love that at such a young age she is already learning that it’s fun to play with our money but it’s also really important to save and give back to the Lord!

I’m so glad I implemented the “job” system when I did but I honestly think I could have started a little earlier.  If you have little one, or even older kids, this is a great way to teach them about money and it’s great for you because you get work done around the house! 🙂  For the full original post click here. 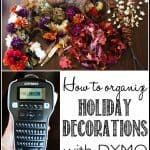 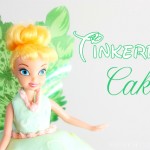